Parents are you counting down the days until school starts?  Do you find that humor is sometimes the only way you can make it through some of parentings most complicated moments?  If so make sure you do not miss out on seeing one of the Science of Parenthood Live! performances this August in Maine.  Read on for more information about the performance below:

Mark your calendars! We’re counting the days till we pack away the beach towels and bust out the backpacks. Celebrate that “most wonderful time of year” for parents — back to school season — as Science of Parenthood Live! brings its Back To School Comedy Tour to Maine in August, making stops in Damariscotta, Augusta and Bangor. 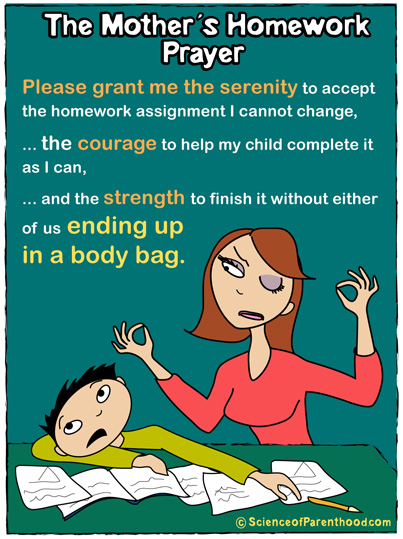 A must-see for parents who’ve despaired of ever sleeping, showering or excavating their living room from layers of plastic toys again, Science of Parenthood Live! is a feisty mix of stand-up, storytelling and select readings that offers sidesplittingly funny perspective on such pressing parental conundrums as …

All shows include a post-performance meet-and-greet and signing.

A longtime magazine writer who’s written for just about every woman’s magazine you can buy on the newsstand, Norine Dworkin-McDaniel teamed up with cartoonist Jessica Ziegler in 2013 to create the illustrated parenting humor site Science of Parenthood.  Often called “The Big Bang Theory of parenting blogs,” Science of Parenthood lampoons the ridiculous situations otherwise capable adults find themselves in as a result of having kids. Dworkin-McDaniel’s humor is routinely featured on Huffington Post as well as on Upworthy, RedbookMag.com, parenting.com, PopSugar and Bored Panda and even earned her a nod as one of TODAYParents’ Funniest Parents of 2015. Published in 2015, Science of Parenthood (the book) hit #1 on Amazon’s Hot New Parenting Humor Releases and won both the Independent Book Publishers Association’s GOLD Benjamin Franklin Award for Parenting/Family and Foreword Reviews’ SILVER INDIEFab Award for Humor. Dworkin-McDaniel is also the author of the ebook, Science of Parenthood’s Mistakes, Mishaps and WTF? Moments. This year, her parenting satire won third prize in the blog/online media category in the National Society of Newspaper Columnists Column Contest. Her parents are thrilled that she is finally making use of her theatre degree. 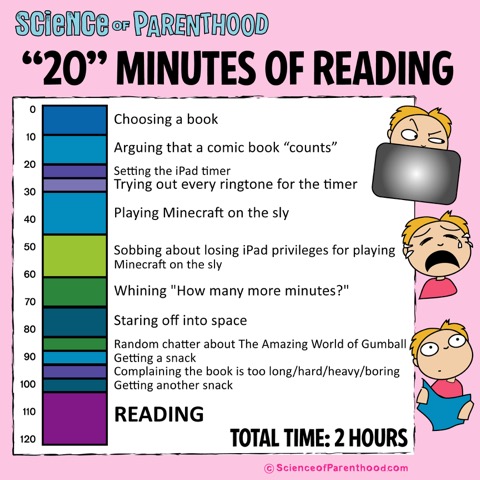 Science of Parenthood Live! is presented in collaboration with the Children’s Discovery Museum, an educational organization that encourages and supports meaningful play for children birth to age 11 and their families.

Science of Parenthood Live! is presented by the Maine Discovery Museum, which encourages creativity, nurtures a sense of wonder, and challenges children and families to learn in new and innovative ways. The museum provides year-round science and art programming, including nine weeks of summer camp, as well as art and science programming at free events throughout the region and museum memberships to local libraries to ensure that everyone has access to our facility. Ticket proceeds from this event will benefit the museum’s facility refurbishment campaign and are tax deductible.

Anyone – enter for a chance to win your own signed copy of Science of Parenthood below:

***2 copies available.  Signed copy of book will be shipped directly from the author.***

Central Maine – enter for a chance to win two tickets to the Bangor Performance of Science of Parenthood Live!