***Disclosure:  I received a family four pack of tickets to this event to promote it.  No other compensation was received and all opinions are my own.***

Friday night I took the kiddos and Gramie to see the Disney Live! show.  The show was a surprise for the kids and they were so happy!!  After their quiet time I helped Boo Boo get dressed in her Cinderella costume and Buddy get dressed in his Captain Hook costume.  I wish I could have known what they were thinking as we drove to the Cross Insurance Center.  I figured they would ask a ton of questions but they really didn’t.

We arrived at the Cross Center and parked.  We walked down to the building amid a sea of princesses.  Once inside we stopped at the box office and got our tickets.  Our seats were in Section 110, Row K, Seats 1-4.  They were dead center and an awesome view for the show.

After we got situated in our seats the show started.  The show started with Goofy.  The kids were so happy to see the classic Disney characters!  Mickey, Minnie, Donald and Goofy served as the narrators of the entire show tying the different fairy tales together.  Each section of the show was sort of like a cliff notes version of the fairy tale.

The first fairy tale we visited was Snow White.  Buddy said this was his favorite (he specifically liked the Evil Queen!).  The kids were riveted in their seats with gaping mouths at some of the special effects.

The second fairy tale was Cinderella.  This was Boo Boo’s favorite (no surprise here as Cinderella has always been her favorite princess).  Half way through this fairy tale there was an intermission and we got up and got the kids both a bag of cotton candy (I would have gotten just one to share but they came with a crown with Mickey ears and I was avoiding that fight at all costs!).  After a quick bathroom break we returned to our seats and to see Cinderella’s happy ending!

The third fairy tale was Beauty and the Beast.  This was Gramie’s favorite (she loves the show at Hollywood Studios so this reminded her of that).

The finale showed all of the princesses with their princes and Mickey and Minnie in ball gowns dancing.  This was my favorite part – I love Disney happy endings!  The show was perfect for kids as young as pre-schoolers in my mind.  It was fast paced enough that they didn’t get bored and the special effects really kept them entertained.

After the show we were given the opportunity to meet Cinderella!  This was an optional upgrade on the tickets that you could purchase.  I was so excited to have a chance to do this as Boo Boo loves Cinderella more than any other Disney character.  It was quite magical to meet Cinderella in person and a great photo opp!  This upgrade would be a must for any princess loving little girl. 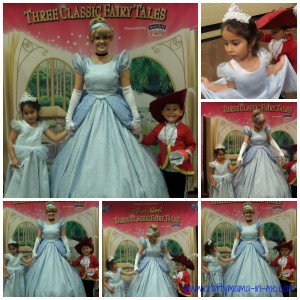 This slide show contains photos that I took during the show (sorry if they aren’t the best – holding a 3 year old and taking pictures is a challenge!) 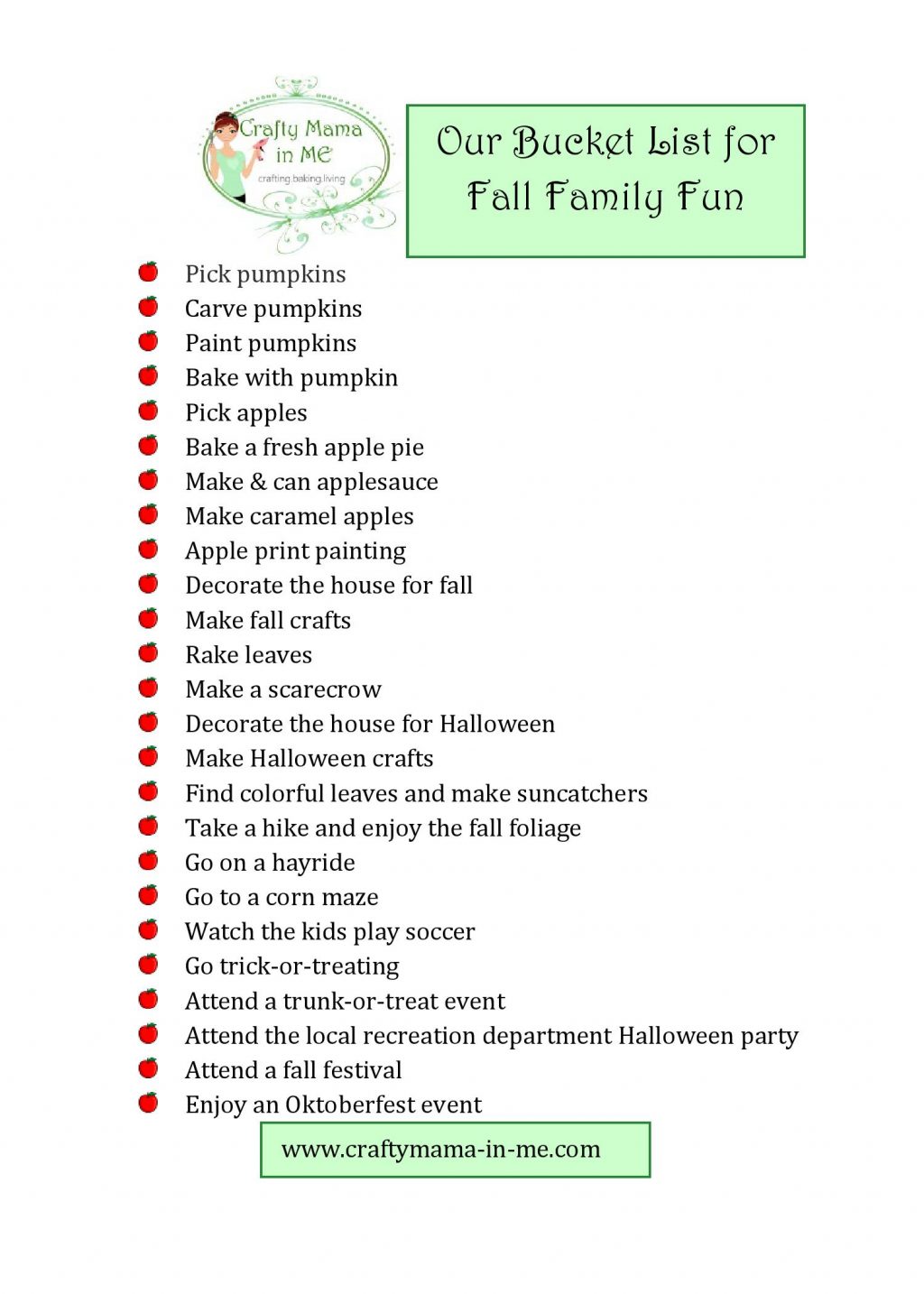 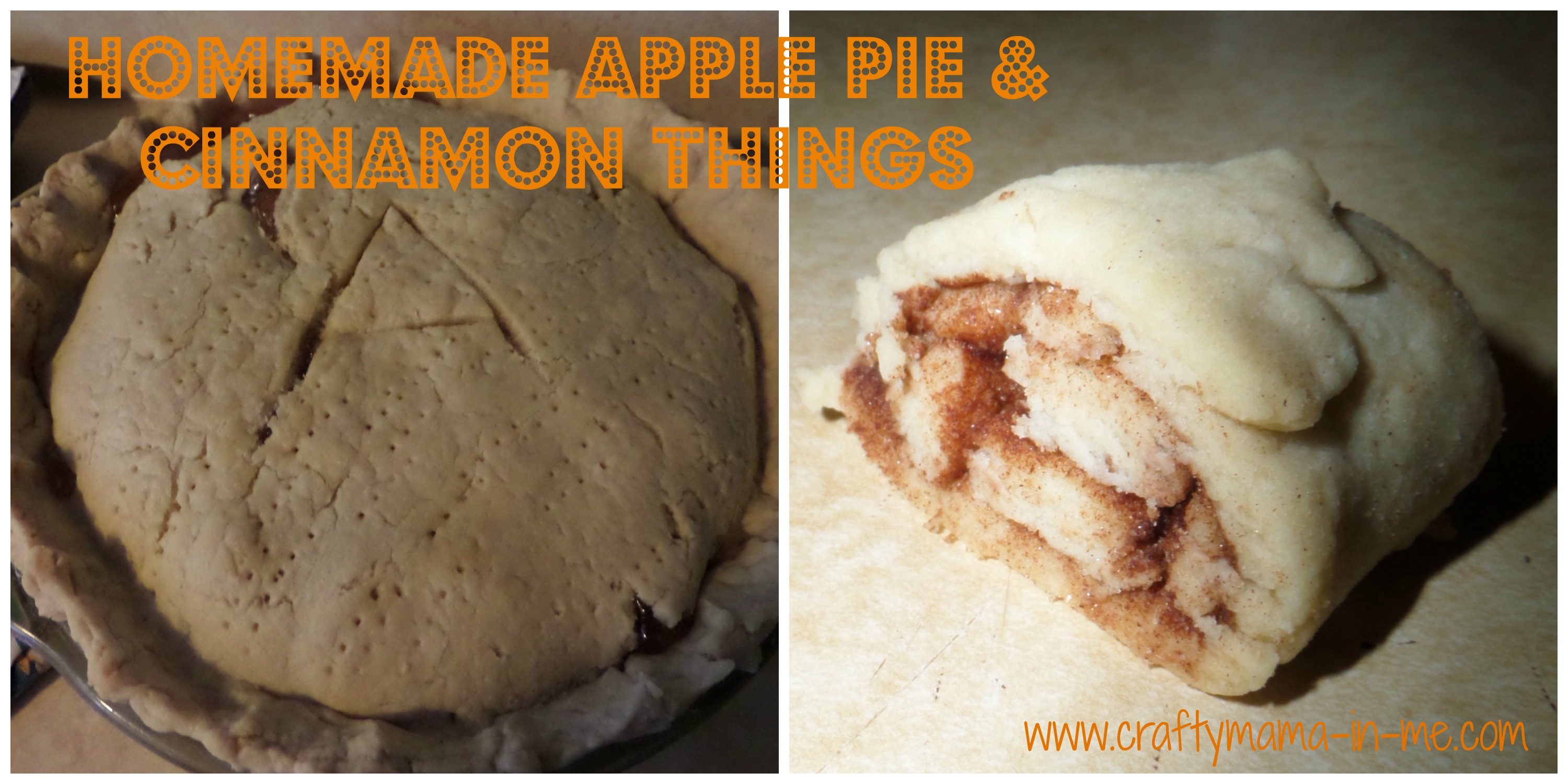 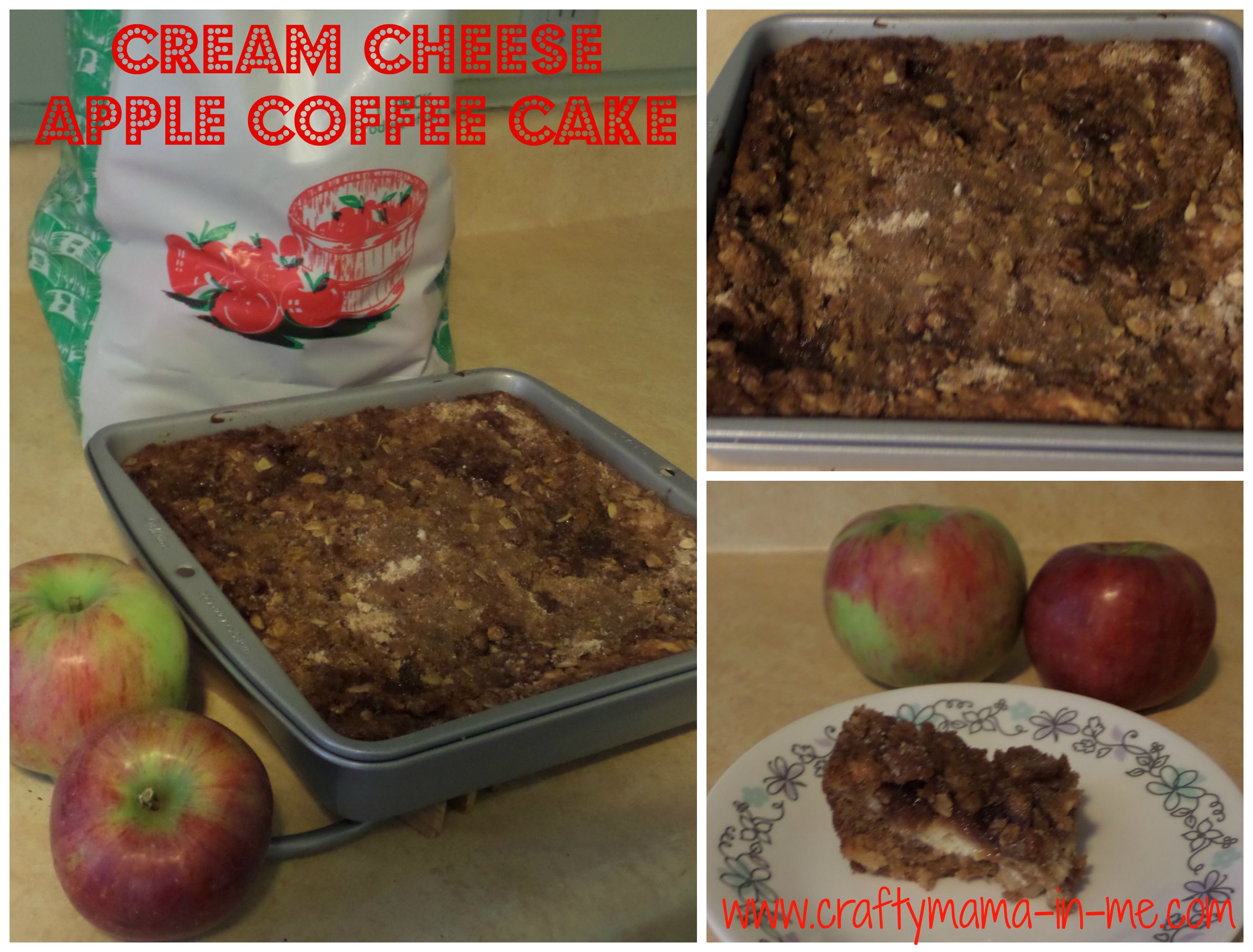 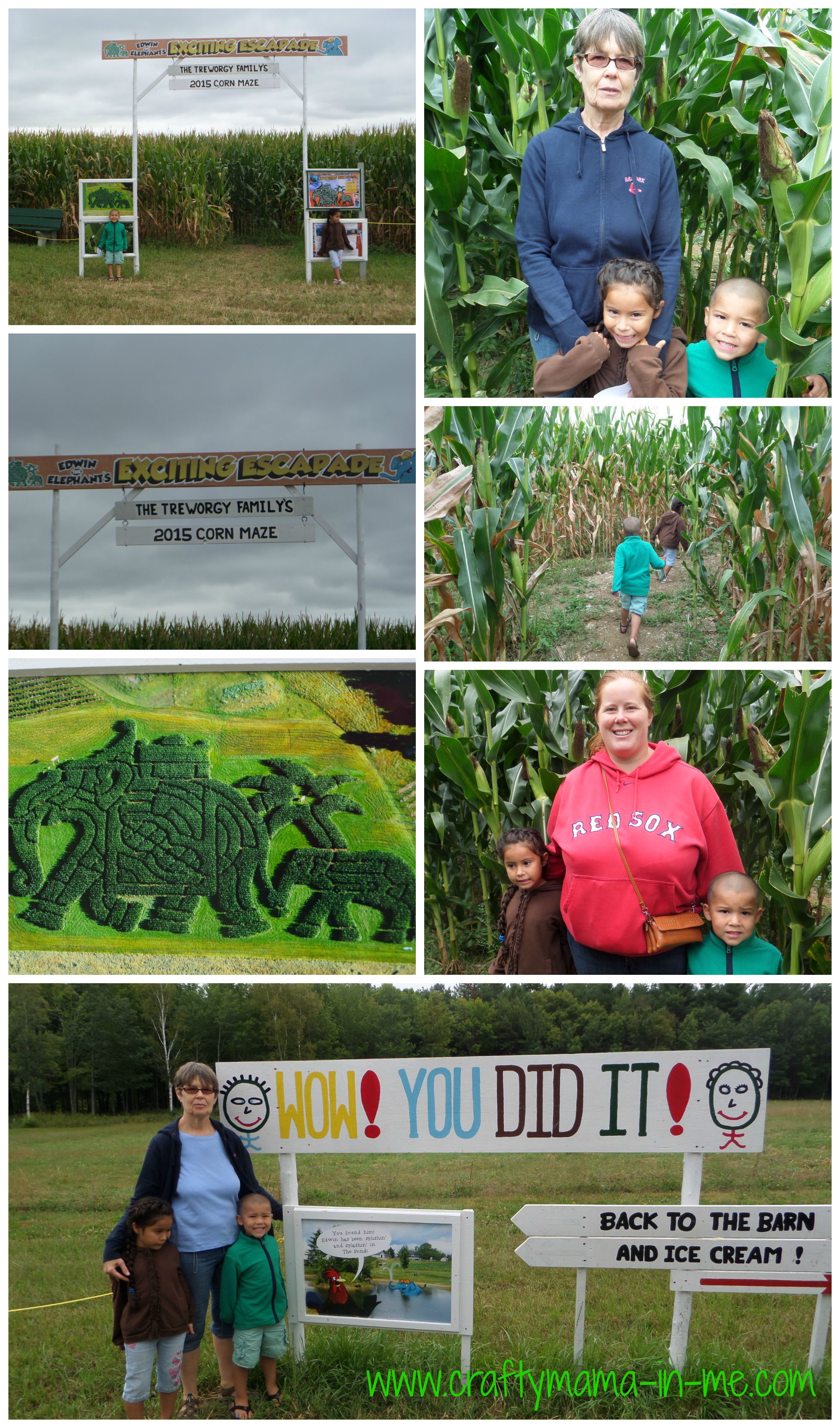 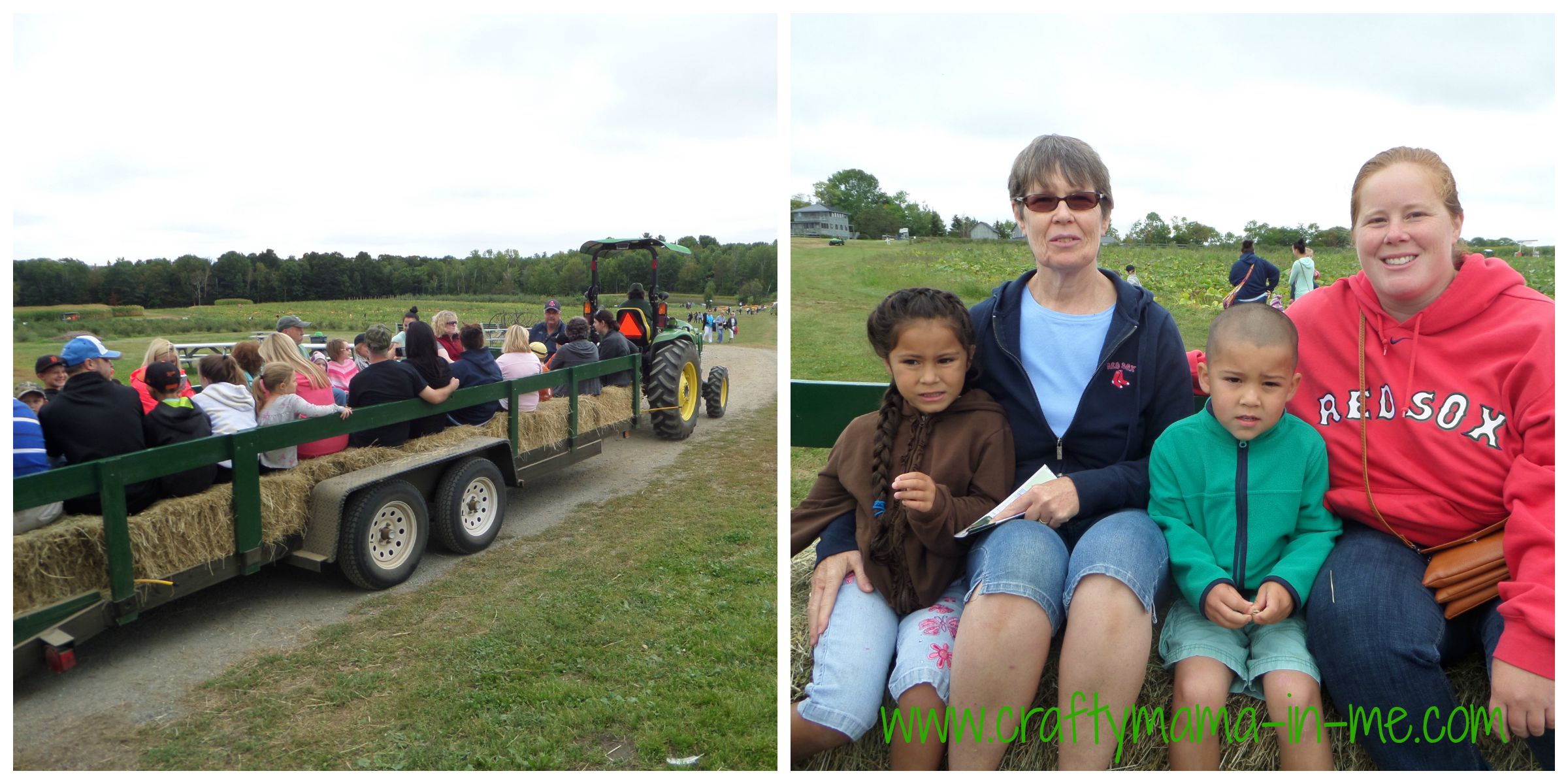 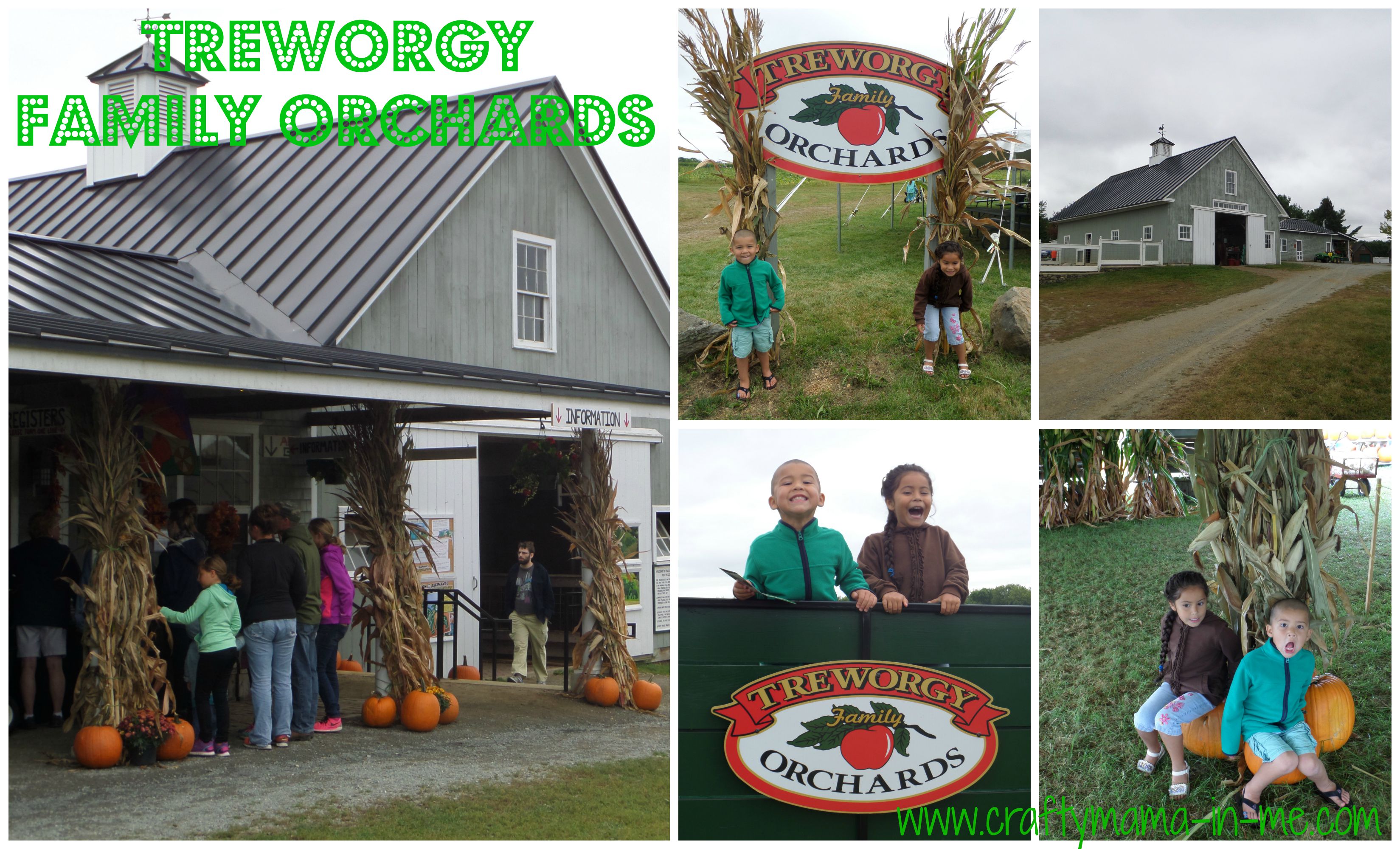 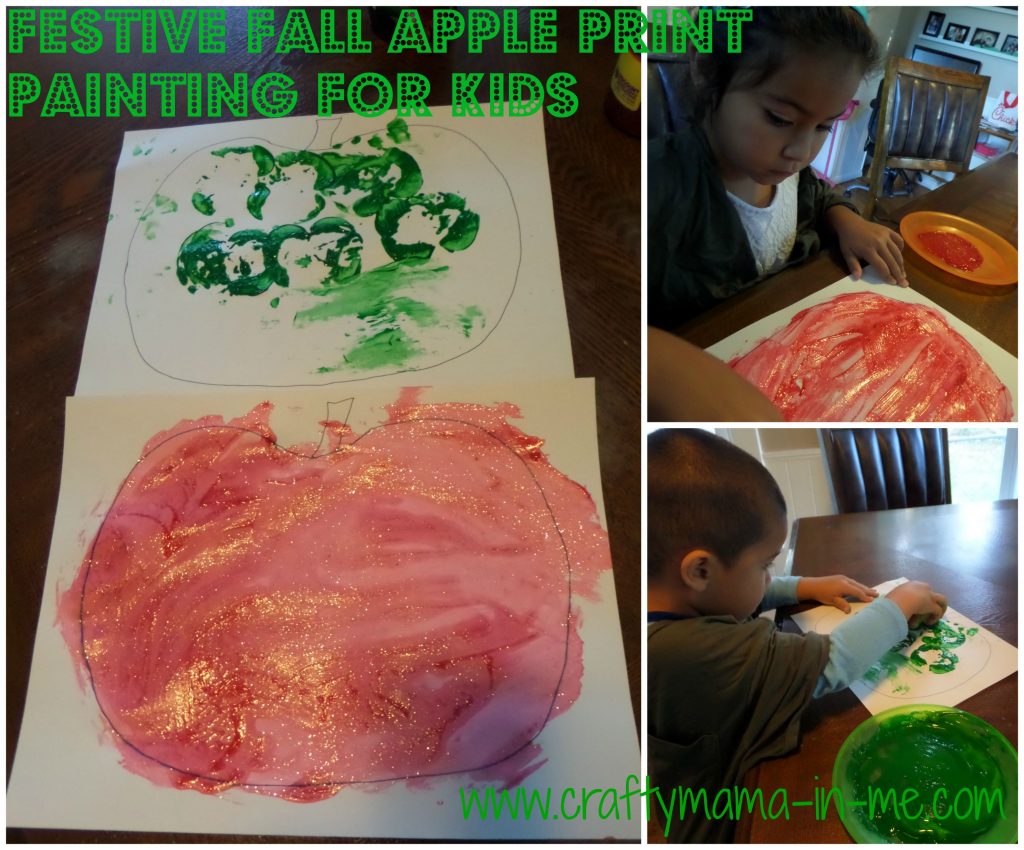 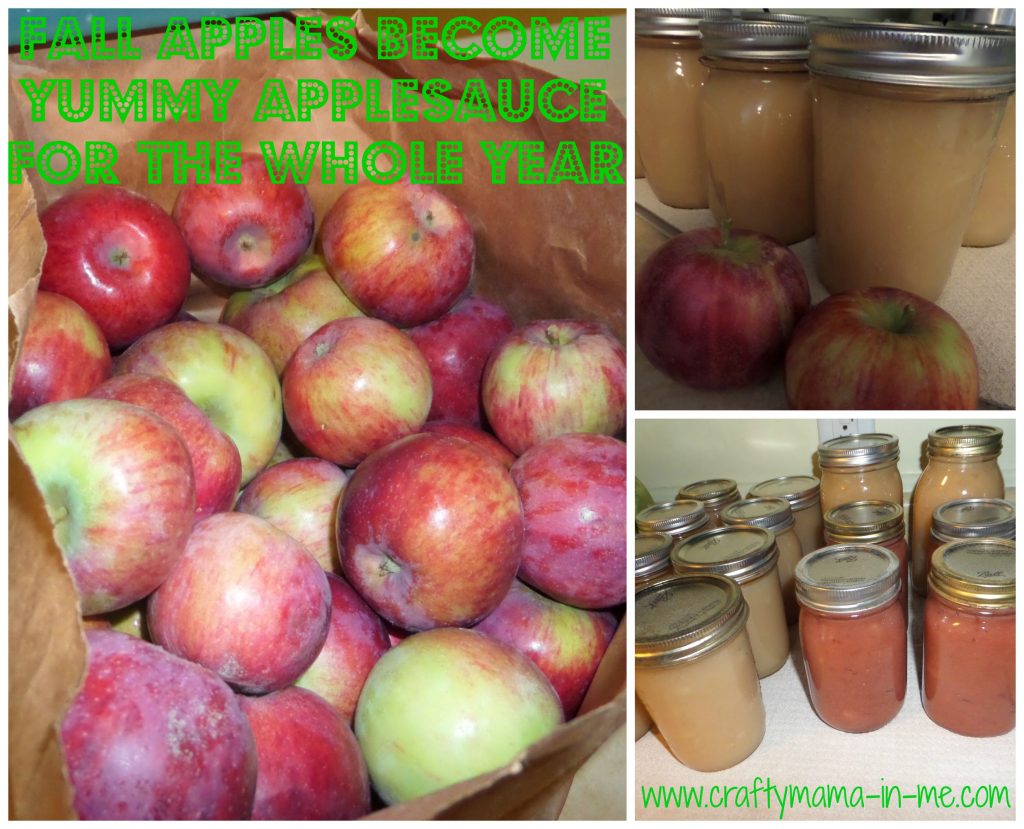 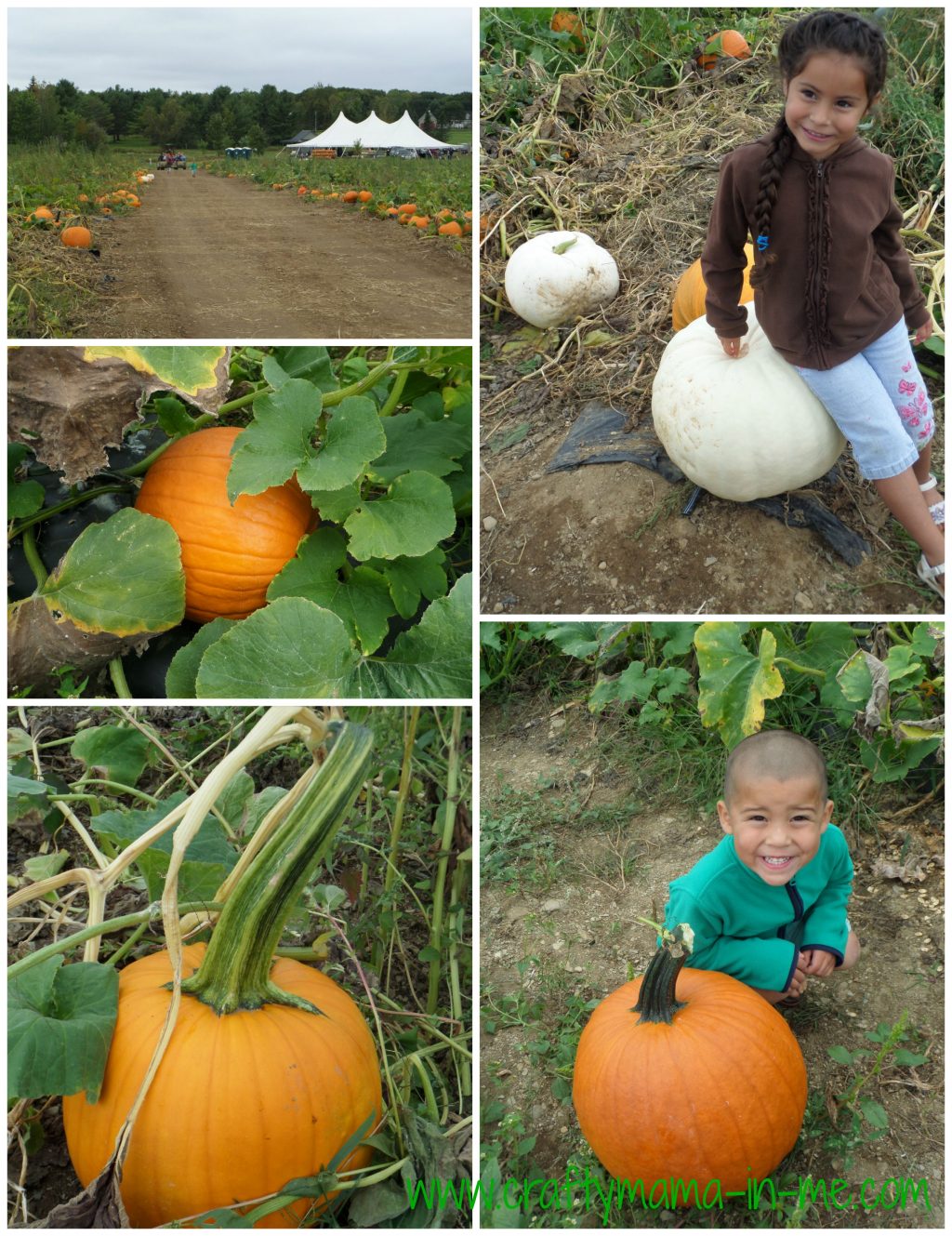 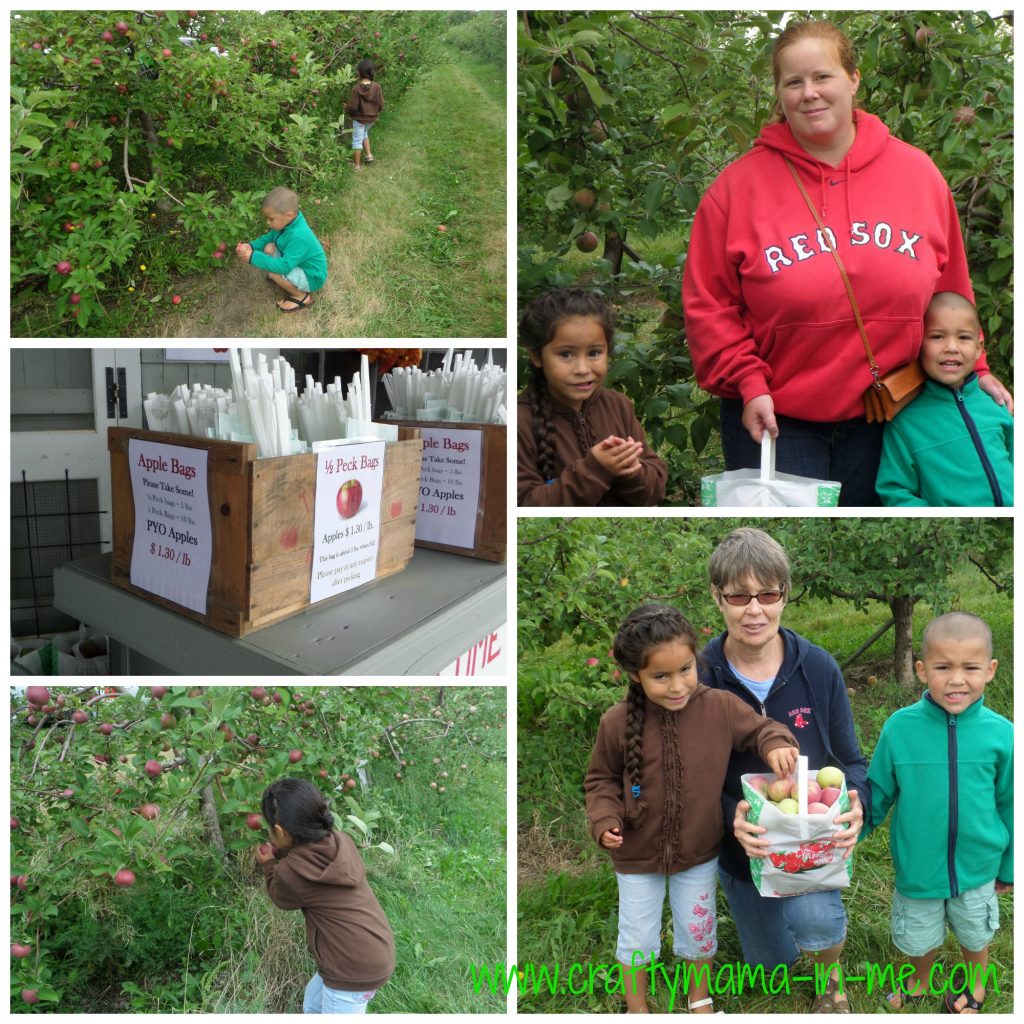 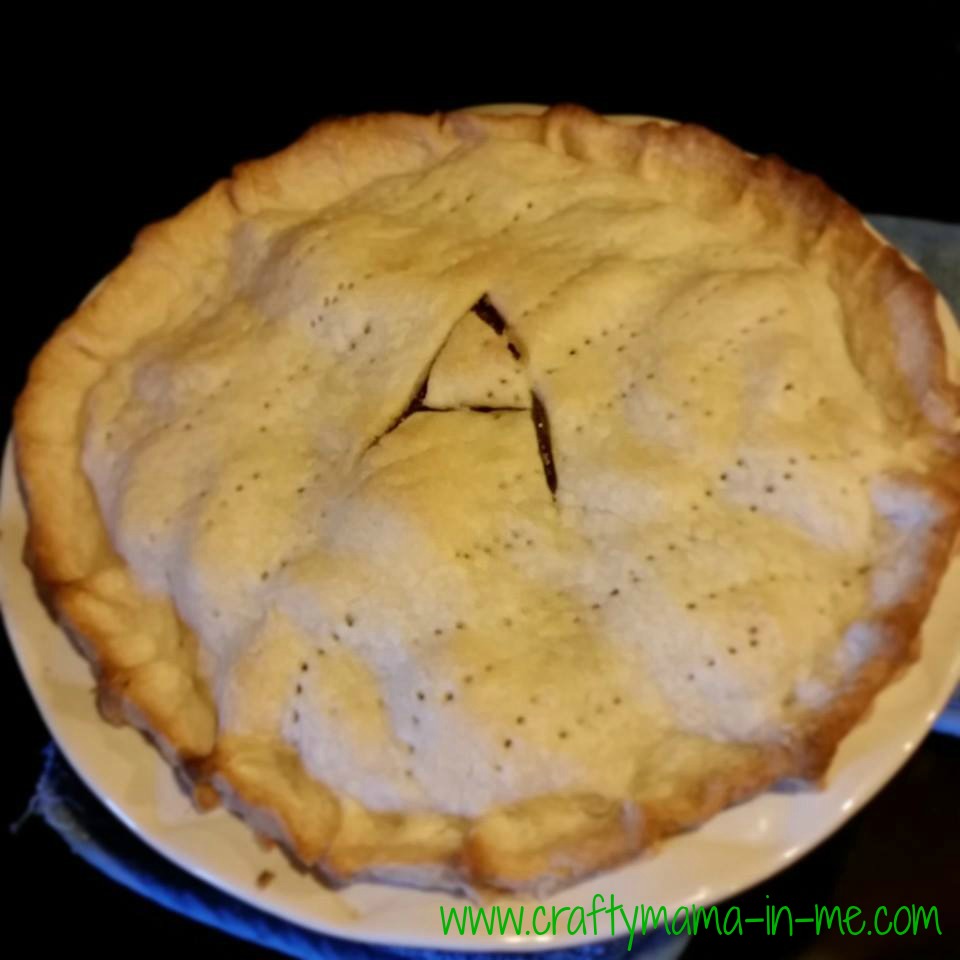 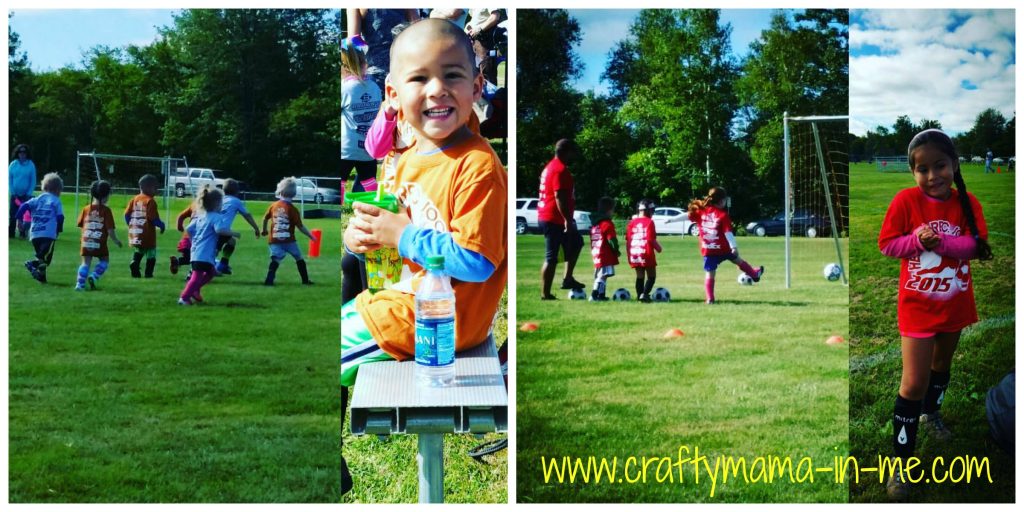 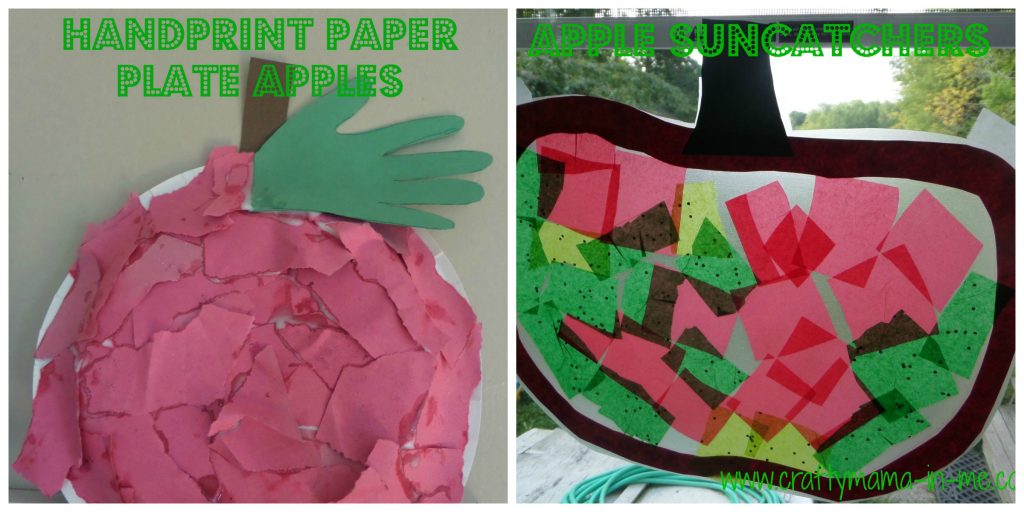 As you all know I’m a Disney nut – I love just about everything Disney.  Would I recommend this show?  Yes – I definitely would.  Up here in Maine it ends up being quite a costly venture to head to Florida to visit Disney World and this show offers a bit of that magic in our neck of the woods.

I was so happy to have the opportunity to share about the show on my blog and to give away tickets to one of my readers.  I know that Jamie and her family enjoyed the show and meeting Cinderella after.  Many thanks to Feld Management for this opportunity to show my #DisneySide!

image courtesy of Jamie – the winner of my ticket giveaway!

***Disclosure:  I received a family four pack of tickets to this event to promote it.  No other compensation was received and all opinions are my own.***