***I received a complimentary party pack from Tryazon and Djubi to host this party.  All opinions are my own*** 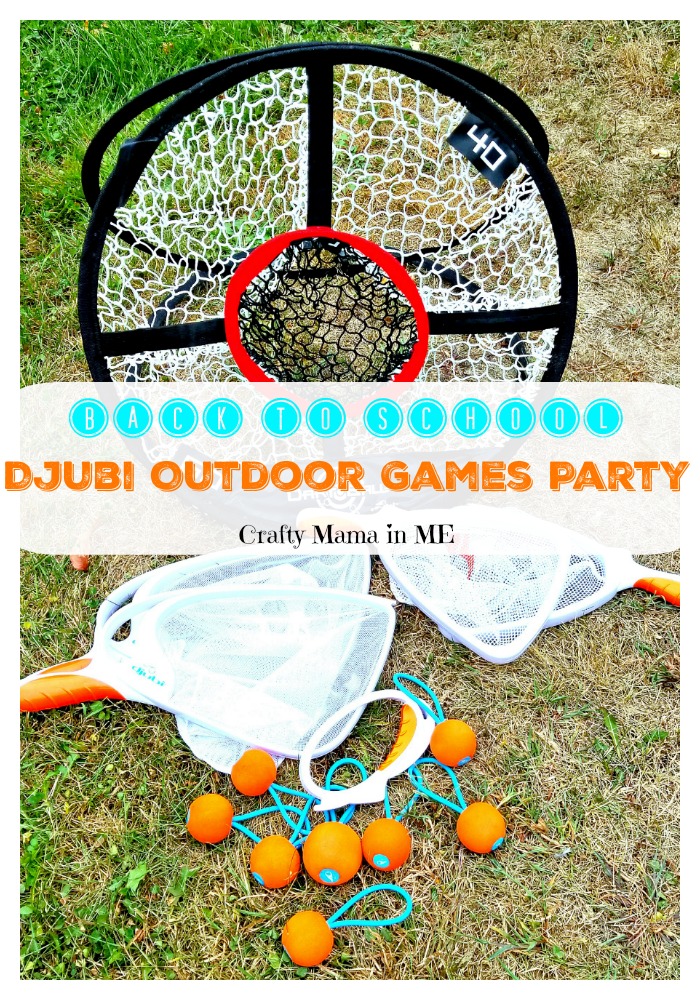 I love getting together with the kids friends and their parents but we have a hard time getting much planned during the summer.  I was really excited to get selected to host a Djubi Outdoor Games Party by Tryazon because it gave me an excuse to plan a party and get everyone together right before the kids started school.  We had a lot of fun gathering together and the kids had a blast testing out the Djubi games!

Are you looking for some games that will help convince your kids to give up their tablet or video game controller and head outside?  If so let me introduce you to the three games we received.

The younger kids (between ages 5-9) enjoyed playing with the two versions of SlingBall – they mostly attempted solo play by launching the balls up in the air and trying to catch them again themselves.  The older kids (ages 11-13) tested out DartBall and had a lot of fun competing.  DartBall requires more skill and practice.  Also a word of caution when using the DartBall launchers – it is much easier to end up hitting yourself with the launching band so use care. 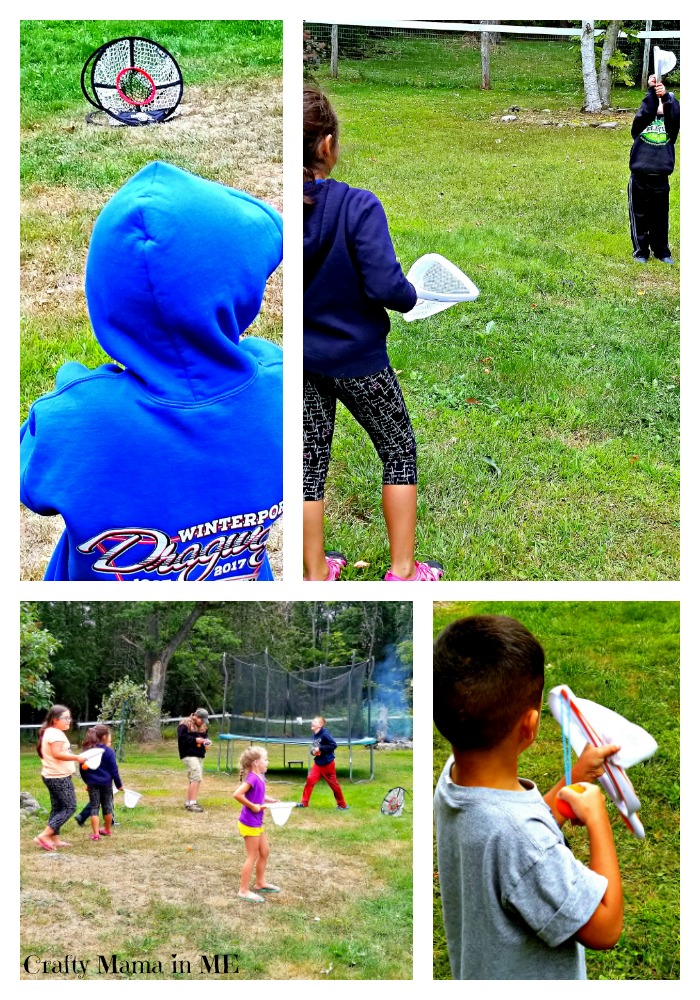 Our guests headed home with kiddos that feel asleep as soon as they got home – they were tired from playing games, jumping on the trampoline, making s’mores and having fun!  We had 11 adults and 13 kids come over and everyone had a great time.  Our guests left with some awesome sample versions of some great Blue Orange Games and some great memories.

If you haven’t signed up for the opportunity to host parties with Tryazon you definitely should!  I’ve hosted a few and we always have a great time!

Take a peek at some other fun parties we have hosted over the years!