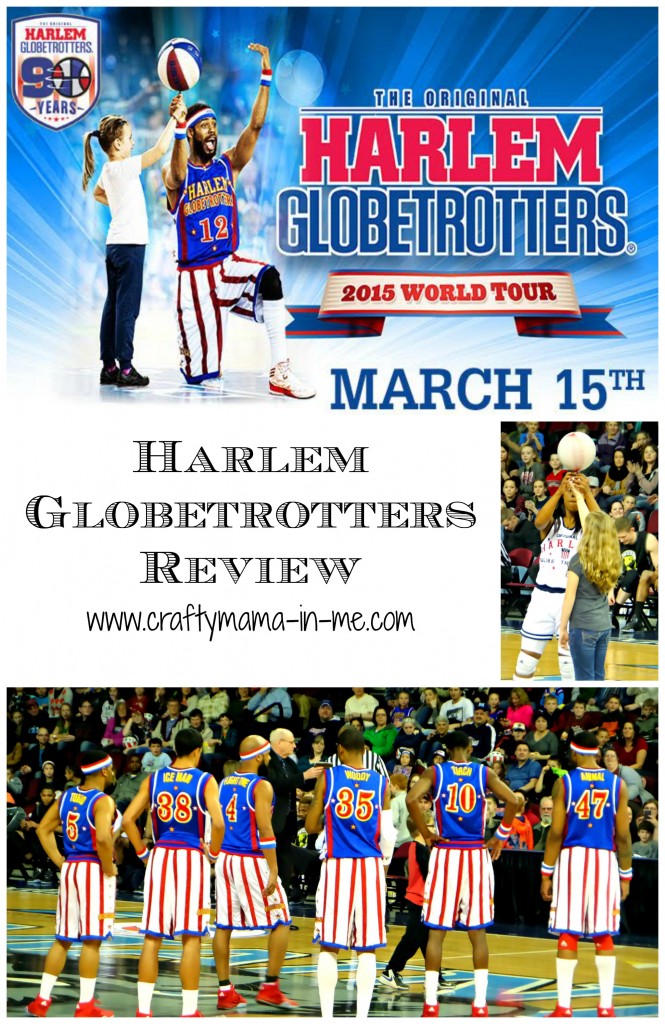 Review of the Harlem Globetrotters in Bangor

We attended the 2015-16 Harlem Globetrotters World Tour 90th Year Celebration at the Cross Insurance Center in Bangor, Maine on March 15th.  It was an amazing show that entertained both young and old alike!  I had never seen the Globetrotters before and had no idea of exactly what to expect.  The interaction between the Globetrotters and the audience was amazing and highly entertaining.

The game started at 7pm – we were in our seats at roughly 6:45 and the crowd was already immersed!  The announcer kept the show running and entertaining.  The Globetrotters were amazing – they dance, they act, and they are great at basketball.  From the beginning the rivalry between the two teams was made known by the actions of the opposing teams coach.

When the Globetrotters came onto the court the fun began – they perform amazing synchronized plays and dances with ease.  The crowd interaction is high as they bring children and adults out onto the court to help with various aspects of the show.  The music kept the audience pumped up and played along with the action happening on the court.

As an Amazing Race fan I was excited to see that Big Easy was on the court!  I thought he was hilarious on the tv show and he didn’t disappoint at the game.

I worried that my kids would lose interest as the game started at 7pm and they are usually in bed at that time.  I worried for nothing as they enjoyed the entire game (except maybe halftime as there wasn’t anything happening on the court).

I would definitely recommend watching the Harlem Globetrotters!  It was a great family night out.  We got to bond over funny antics and cotton candy 🙂 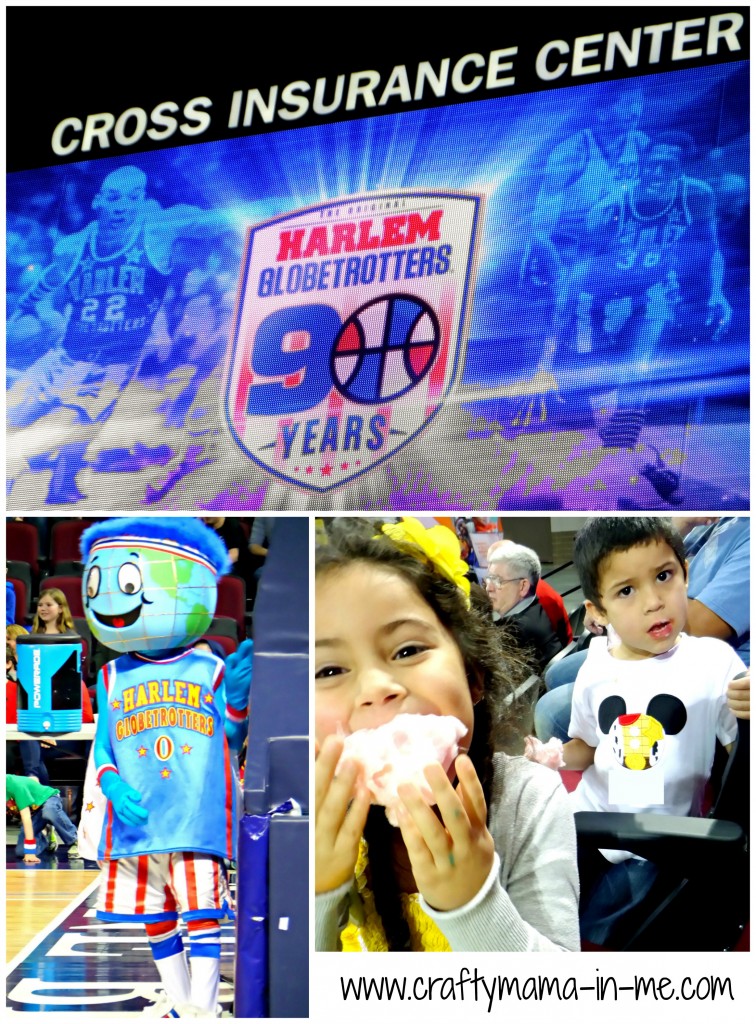 ***Disclosure: I received tickets to this event to promote it. No other compensation was received and all opinions are my own.***